Designed by Eric and Mette Mourier. Translated by Dan Marmorstein. Published by Vandkunsten and The Royal Library with financial support from the Velux Foundation and the Ludvig and Sara Elsass Foundation. See details of the Lorck publication here. 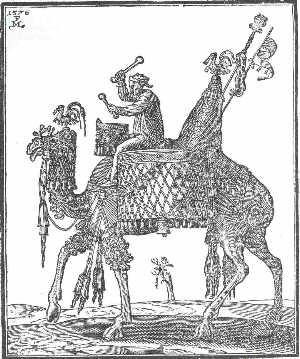 Melchior Lorck (or Lorichs; born in Flensburg in 1526 or 1527, died post 1583) was the first Danish artist of international renown. Trained in the tradition of the German Kleinmeister, Lorck has been called one of the most original artists of sixteenth-century Europe, unique in both his austere style and choice of motifs.

Melchior Lorck was an itinerant renaissance master, always on the lookout for new commissions, and he never stayed long in any one place. He worked in such different places as Constantinople and Antwerp, Hamburg, Vienna, Rome and Copenhagen.

Cosmopolitan in outlook and in career, Melchior Lorck was in contact with many leading intellectuals and artists of his day.

He served as a member of the Holy Roman Emperor’s embassy to the Court of Süleyman the Magnificent in Istanbul from 1555 to 1559. The same embassy, which was led by Ogier Ghiselin de Busbecq, known for his Turkish letters, brought back to Europe specimens of flora such as the horse chestnut, the tulip and the lilac and manuscripts like the famous Wiener Dioscurides. Lorck himself brought back with him a huge number of sketches of Turkish, Byzantine and Roman architecture, and, not least, his portraits and life studies of Turks of all stations of life.

Melchior Lorck produced a large corpus of drawings and prints. Conspicuous among them are the 12-metre-long prospect of Constantinople (now in the University Library of Leiden) and the so-called Turkish Publication, published in 1626, more than forty years after Lorck’s death, under the title “Wolgerissene vnd geschnittene Figuren…”

The present four volumes represent the first ever full-scale study of the works of Melchior Lorck relating to Turkey. Both the Constantinople Prospect and the Turkish Publication are reproduced and discussed here.

A fifth volume is planned for publication in 2010 and will present a catalogue raisonné of the remaining known works of Melchior Lorck: his works for the cities of Vienna and Hamburg, and for the Danish King, as well as his drafts for a comprehensive work on the costumes of the world. 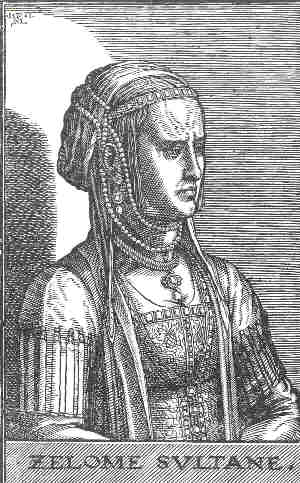 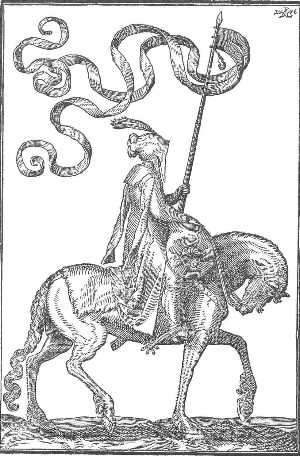